About G Therapy
G Therapy (NeuroG) Medicine has been developed by Dr. Gunvant Oswal and Dr. Pooja Upasani at the Center for Life Sciences, Health and Medicine in Pune, India.

Patients visit us from over 50 countries including the USA, Europe, China, Africa, Australia, etc. 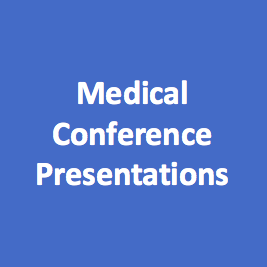 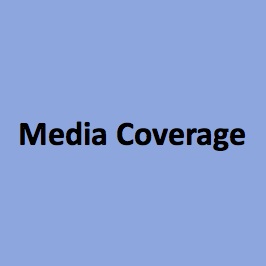 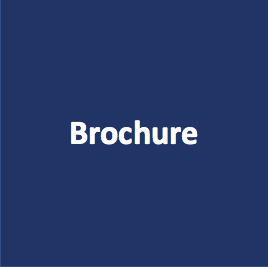 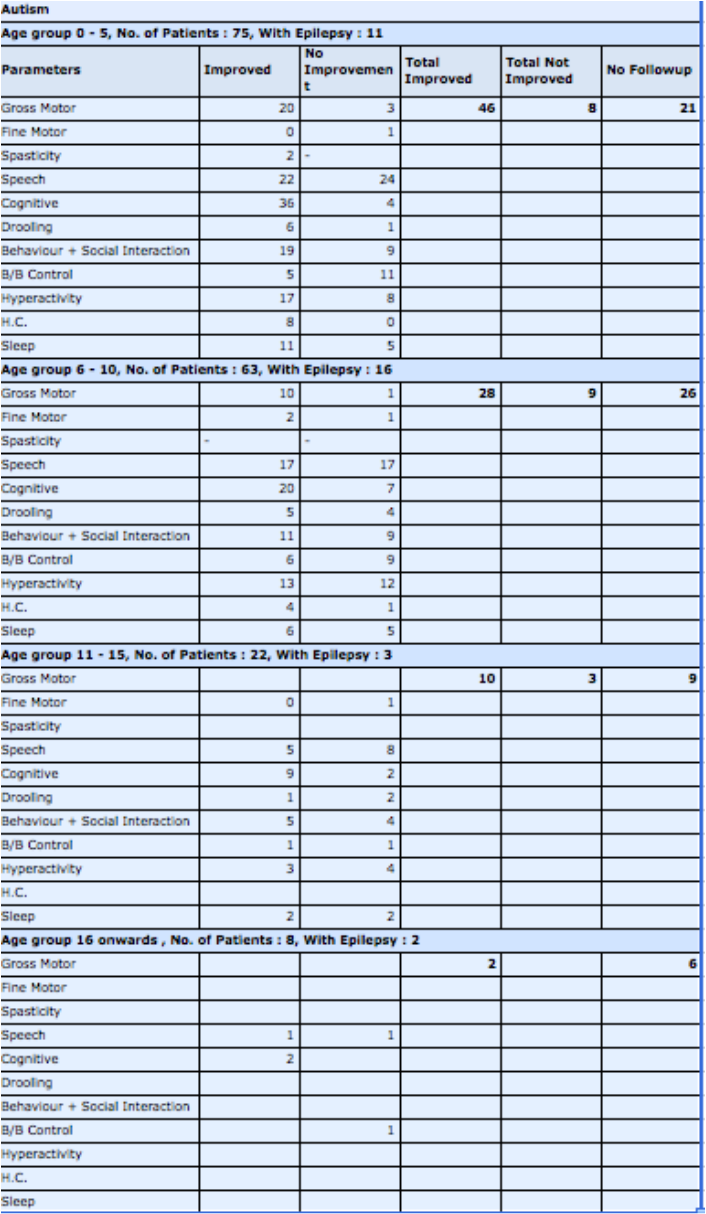 Ben has now been on G Therapy for approximately 20 months. For the past 4 years Ben has attended an autistic unit within a school for children with moderate learning difficulties. Over the last 12 months Ben has been gradually integrated into some lessons with the children in the main school. He now regularly attends PE, games and cookery with the main school, all of which he thoroughly enjoys.

Recently, with support, Ben made a dish of rice and vegetables in cookery which he brought home and insisted we have for tea. His comment after eating "it was delicious”, he was really proud of his achievement. Ben now also attends lower school assembly. A year ago this would not have seemed possible as every time Ben went into assembly he made high pitched noises which resulted in him being removed from the room. In the last 12 months Ben has only been removed from assembly on 4 occasions.

Ben’s language skills continue to improve. He now uses concepts such as in, on, under, big and small correctly; his speech is much clearer and his favourite phrase at the moment is “ I don’t want…”.

Ben’s pediatrician has commented on the improvement in his imaginative play, and whereas after 3 months on G Therapy he began building simple roadways from lego he now builds villages, based upon the Postman Pat stories, with houses, post offices and workshops made up of a square of bricks and a door. We have also been to the cinema on 2 occasions which has been a major break through given that Ben does not like the dark and is very sound sensitive.

Ben still finds it difficult to cope at school in group situations and has tried several ploys to stay at home, such as saying he has a headache and putting all his school clothes in the washing basket. I never thought that Ben would develop the level of understanding required for this type of thinking.

The winter of 1999/2000 has been a very good one in terms of health in that Ben has had only 3 colds as compared with a cold every 2 or 3 weeks for the previous 8 years. Also when he had a cold it was not severe and Ben has not required any time off school this winter. Whether the improvement in Ben’s health is due to G Therapy is difficult to say as he started on the gluten and casein free diet last September.